Gregory Beale and the Farm to Coast Collective team are pleased to announce Nick Izzarelli as Food & Beverage Director for the organization and its coming multilevel food hall and event space in Downtown Sebastopol, The Livery on Main. Nick brings two decades of food and beverage management experience to the project, which is the latest venture from Sebastopol-based The Beale Group (TBG) family of businesses. The Livery on Main officially broke ground in September and is slated to open in autumn 2022.

Born and raised in Sebastopol, Nick comes to Farm to Coast Collective after eighteen years with Sonoma County restaurant powerhouse Stark Reality Restaurants. He has served as the restaurant group’s Food & Beverage Director since 2015 and was on the opening team for five of the group’s seven diverse dining establishments. He has also been general manager of the Starks’ award-winning Willi’s Seafood & Raw Bar in Healdsburg since 2006. Prior to that, Nick was on the management team of iconic Sonoma eatery Girl & The Fig. 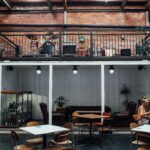 The first floor of The Livery on Main will be home to “The Stables,” a carefully curated collection of seven local micro-restaurant licensees. Farm To Coast Collective will provide general management, staff, and other services to its licensees. The Livery campus will also be home to a cocktail lounge, an intimate indoor/outdoor event venue, rooftop garden, and a co-working hub. 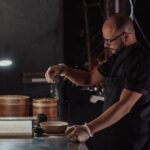 “Nick’s level of expertise and his enthusiasm for our vision is putting us in great shape as we move forward and will help ensure the long-term success of The Livery on Main,” said Beale Group CEO and Founder Greg Beale. “I know how to build businesses. Nick knows how to open and run world class restaurants,” Beale continued. “The wealth and depth of Nick’s food and beverage knowledge and his long-standing relationships with local suppliers will be huge benefits to our project as a whole and to each one of our chef licensees.”

“Joining the Farm to Coast Collective is a dream come true for me as it allows me to bring my passion and experience to an already talented and creative group to help create something truly unique in the heart of the community I grew up in and love so much,” said Nick. “I’m especially excited about the collaborative approach that we’re taking, and I’m looking forward to joining a team that’s mission is to support local chefs, makers and artists. It’s something truly new and exciting in the restaurant business and I’m looking forward to being a part of it.” 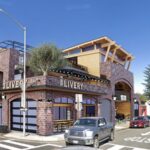 Complete Livery press kit may be found here. More information about Nick Izzarelli, the Beale Group and its family of companies may be found on The Livery on Main website at www.livery135.com.

Farm to Coast Collective is currently raising capital and has launched a regulation crowdfund opportunity at Wefunder.

About Farm to Coast Collective (www.livery135.com)

Farm to Coast Collective is a public benefit corporation based in Sebastopol, California with a mission to socially and economically empower small businesses. It is a passion project backed by decades of business experience and is the latest venture from The Beale Group and its subsidiaries:  Builders’ Studio of Sebastopol (a structural and architectural design firm) and Thrive Construction Group (a licensed general building contractor). All are built on a foundation of community, collaboration, and shared operational services.

Join our email list to stay connected with The Livery. 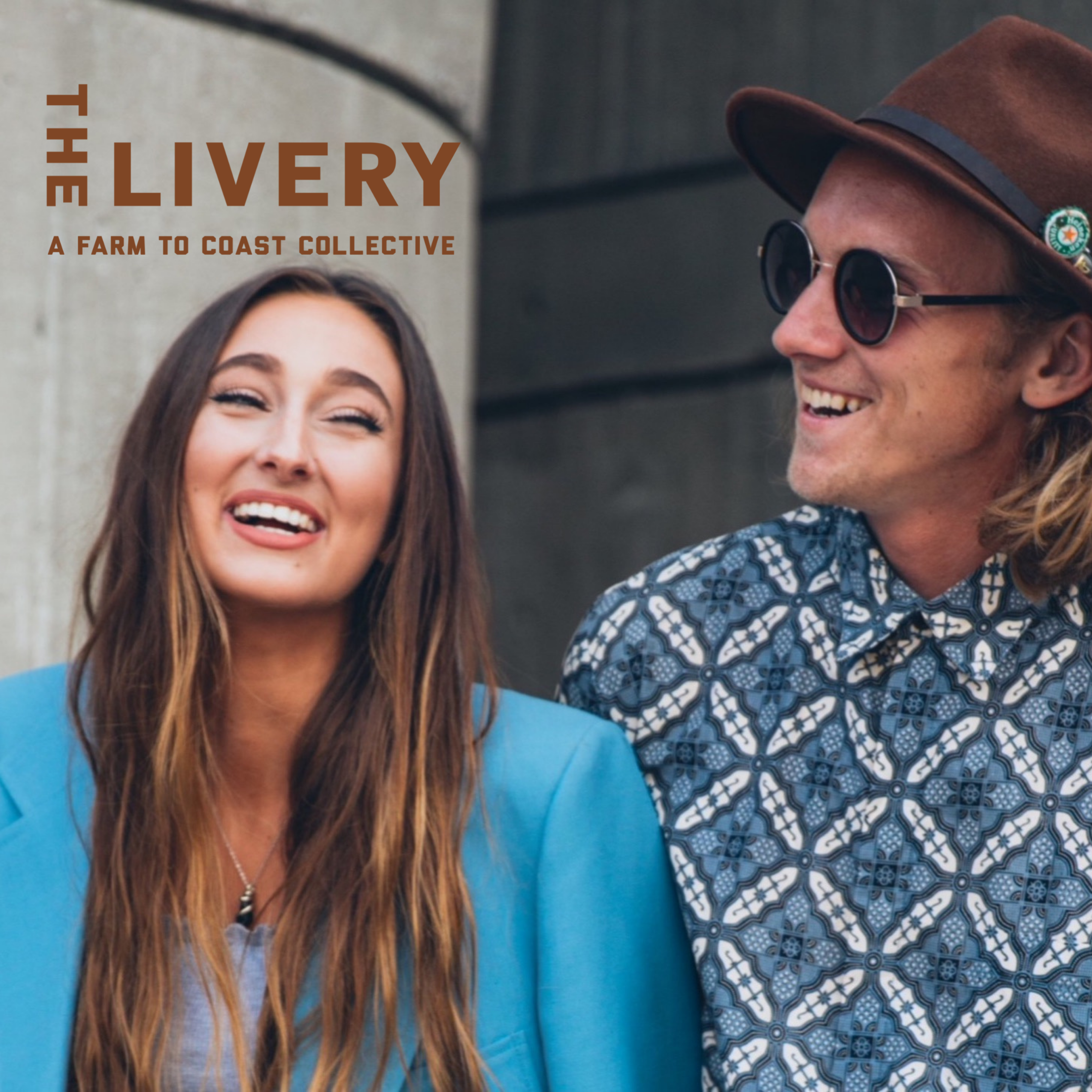